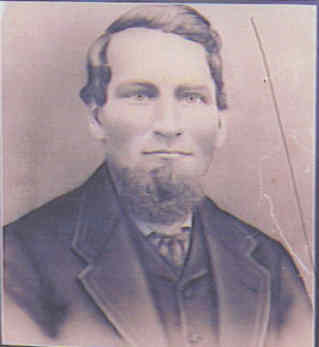 Clements (sic)- Another pioneer and Civil War veteran, Frederick Clements of Tuscola, was laid at rest last week with honors befitting his career. At the funeral, Dr. Copp gave an appreciative testimony to the interesting character and genial qualities of his deceased neighbor. The services were conducted by Rev. D.C. Challis at the home of Mrs. Porter Lee of Arbela, where death occurred. Mr. Clements was born March 8, 1846, at Redfield, N.Y. At the age of 15, he enlisted in the United States army and was honorably discharged at 18. At 21, he removed to Michigan. Three years later he was married to Miss Ermina Briggs. Two daughters and a son survive him. For many years Clements was a great sufferer but was always cheerful and sympathetic toward any who were in trouble. His business and political activities are well remembered by the older generations.

(Note: The dates of his enlistment and discharge are disputed by his military record. He enlisted at age 18 and served 9 months, 15 days.)

One thought on “Alfred “Fred” Clemons”